We will now discuss how to record our visualizations with the movement and tracking of a camera. In Blender the currently selected camera object presents the field of view that will be in the final render. Camera objects have a number of critical parameters: the X, Y, Z location and rotation of the camera, the vector pointing normal to the camera’s ‘film’ plane, the field of view, the viewing projection and the aspect ratio. For example, in figure , the camera is located at position (1,2,3), rotated at 45° along the X-axis, with a 35° field of view in a perspective projection and an aspect ratio of 16:9 (1080p HD quality). 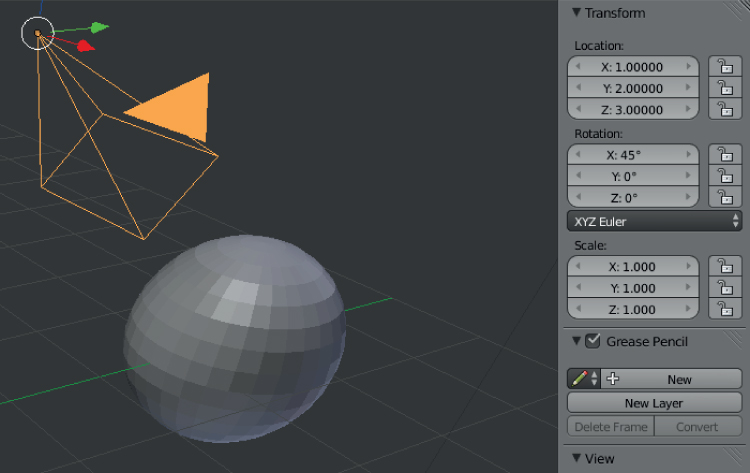 Figure 6.1. The 3D view port shows a camera pointing to a spherical mesh, with the Transform toolbar detailing the camera’s exact position and rotation configuration.

6.1 Projection differences: a matter of perspective

Consider the differences in projection in figure . The perspective projection shows all parallel lines along an axis converging to a single point on the horizon line []. This is what the human eye would see. The orthographic projection shows all lines along an axis to be parallel—what is conventionally used in a scientific plot. The use of either depends on how the user wishes to present their data in the visualization.

Figure 6.2. Two examples showing (a) a perspective view of a cube mesh and (b) the same mesh with an orthographic projection []. Copyright 2013 Brian R Kent, publications of the Astronomical Society of the Pacific.

A camera object’s location and rotation can be keyframed like any Blender object. In addition, a camera can be attached to a moving track and constrained to point toward a particular object, regardless of the camera’s location. These properties are useful for tracking shots that can add a very dynamic view to an otherwise plain looking visualization. 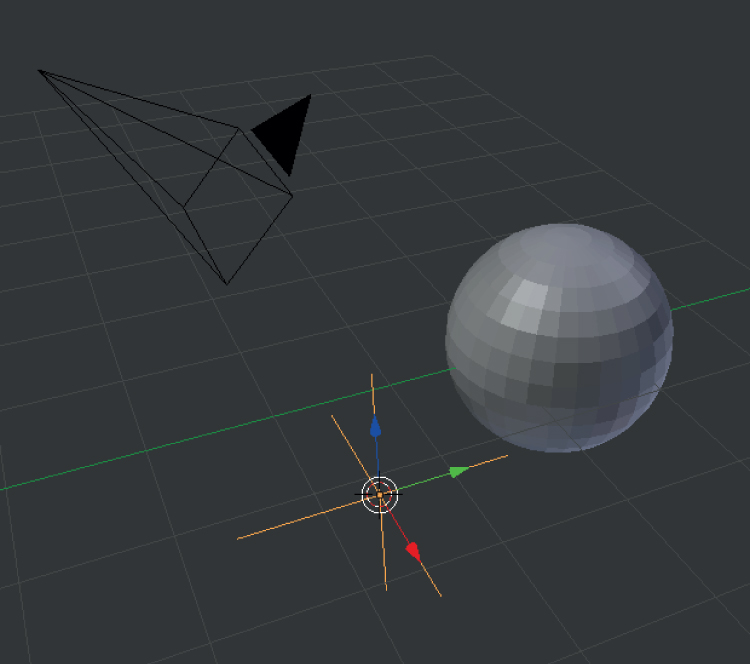 Figure 6.3. This view shows the location of an empty axis object. This type of object does not render and can be attached to other meshes so that the camera can follow and track it during a visualization animation. 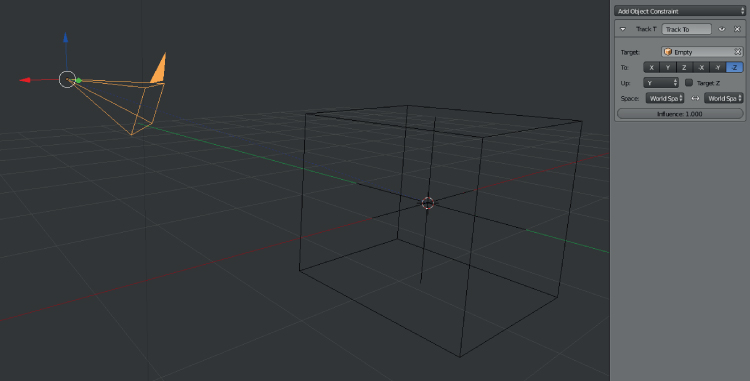 6.2.2 Example: an object following a path

A camera object can be keyframed to move between two points (as described in section  ). However, it can also be set to follow a continuous smooth predetermined path. The Bézier curve object (figure ) can be used to construct this path. The camera object can then be locked to follow the path. This is extremely useful when one wishes to move the camera through a scene while tracking at the same time. The following scenario continues from the previous camera tracking example. 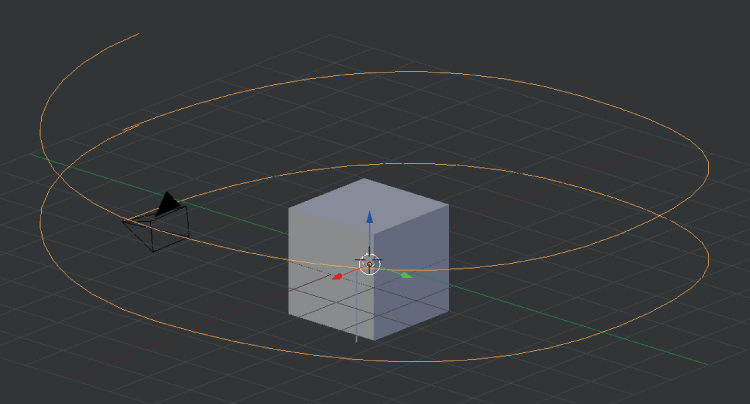 Figure 6.5. This panel shows a Bézier curve with a camera attached. The camera is locked to the curve and will follow it through the animation, while pointing to the cube mesh object. 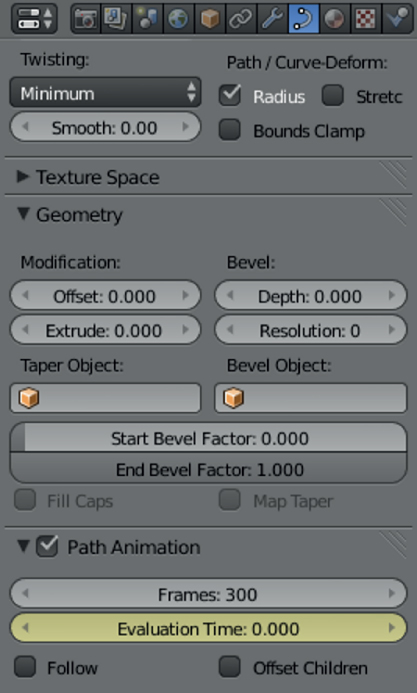 Figure 6.6. This window is found on the Properties panel and is used to keyframe the path animation for a Bézier curve. Once the path is keyframed, an object such as a camera can be locked to the path.

The camera will now follow the Bézier circle path during the animation, while pointing at the cube. If the path is moved or scaled, the camera will follow.