Moving Toward A Smarter Internet – The Internet Of Things 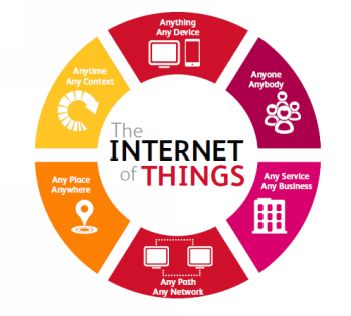 Imagine you are living in a world where millions and millions of objects has the super power to sense, communicate and share information – all interconnected over public or private Internet Protocol (IP) networks. These interconnected objects have data regularly collected, analysed and used to initiate action, providing a wealth of intelligence for planning, management and decision making - This is the world of the Internet of Things (IOT).

The concept – IOT was coined in 1999 and it has currently became more relevant to the practical world majorly because of the exponential growth in technology, medical devices, embedded system, cloud computing and data analytics.

From 1999 to till now, many visionaries have seized on the phrase “Internet of Things” to refer to the general idea of things, especially everyday objects, that are readable, recognisable, locatable, addressable, and/or controllable via the Internet, irrespective of the communication means (whether via RFID, wireless LAN, wide- area networks, or other means).

Everyday objects include not only the electronic devices we encounter or the products of higher technological development such as vehicles and equipment but things that we do not ordinarily think of as electronic at all - such as food, transportation, logistics and clothing.

These day to day things of the practical world can be effortlessly integrated into the virtual world facilitating anytime, anywhere connectivity. In 2010, the number of everyday physical objects and devices connected to the Internet was around 12.5 billion. Cisco forecasts that this figure is expected to double to 25 billion in 2015 as the number of more smart devices per person increases, and to a further 50 billion by 2020

The technological innovation is leaping beyond measures. With more physical objects and smart devices are getting connected in the Internet of Things landscape, the value and impact IOT brings our life and business becomes more ubiquitous.  Apart from catering to the seamless operation of high end technology, IOT can benefit common people in their day to day lives – using IOT people can make better decisions like which route to take to work that day or which restaurant to choose to have a romantic dinner. Right from security surveillance to health care monitoring to smart homes to smart cities to agricultural automation to industrial automation – IOT creates a bigger impact and makes lives easier.

For government, the convergence of data sources on shared networks improves nationwide planning, promotes better coordination between agencies and facilitates quicker responsiveness to emergencies and disasters. For businesses, IOT brings about tangible business benefits from improved management and tracking of assets and products, new business models and cost savings achieved through the optimisation of equipment and resource usage. 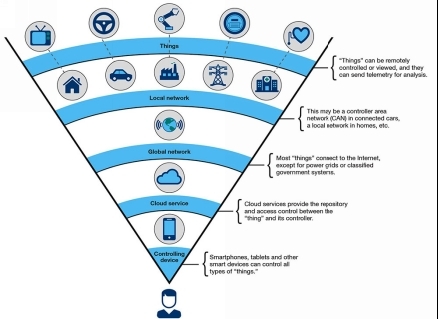 The benefits of IOT are immense. In this practical world, you can integrate IOT into anything according to your creativity and need. Be it business conglomerates or an individual small home, the amount of benefit you can derive from IOT is enormous. IOT is the hot topic in the industry as well as house-holds because of its huge technical advancements and assistance in making our lives seamless and smarter.

The devices that are given Internet access will be updating their status or condition periodically or on user request. This gives users the exact information of the condition of that device at that instant which enables you to take necessary actions.

In previous systems data used to be logged on to system either by taking manual readings or through other wired protocol. But this limitation can be overcome by giving the device to update its data over Internet.

Any place that has Internet facility can be monitored from all over the world through GPRS or Ethernet or wired connection.

Controls can be setup automatically on actual situation. Users can also give commands on basis of data.

As the availability of data is time independent and location independent, work can be optimized accordingly.

Controls are available through mobile devices. Even apps can be developed to give users ease of access. 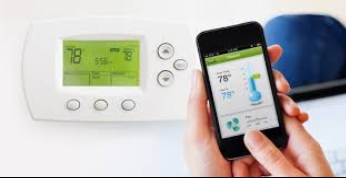 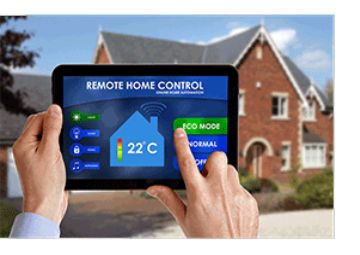 IOT has a list of applications ranging from household things to heavy industrial machinery. There is no end to the usage of IOT in technology, business and personal lives.

Household devices like fans, lights, air conditioners can be connected to internet thus giving users access to their house hold devices from any part of the world. 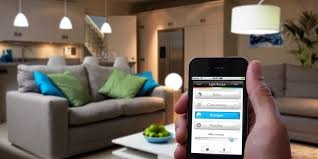 Automation in industry is very critical, as there are harsh and unpleasant conditions for human beings. Instead of following manual processes, when taking a step further with automated control – by connecting the systems and controlling over the Internet, it gives great control for the employer/manager and monitoring since you can monitor not only from the company’s premise but from anywhere. This facilitates productivity and ensures tasks/people can be monitored simultaneously.

Patients can be given small devices that continuously monitor patient health and updates report to hospital servers. Aged patients can be provided with tracking system to monitor their whereabouts. 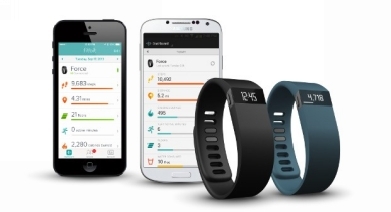 Most of people rent out their cars or have travel business, this system helps them monitor things like time for which A/C was working, vehicle mileage from ECU, engine and petrol status etc.

Vehicles can be tracked by using GPS. This will give vehicles exact location on owner or registered mobiles. This can be used as theft trackers.

Burglar alarm, break detectors fitted in house or shops can be connected to Internet. This will give a high priority alert to owners and nearby police stations.

Agricultural fields can be fitted with various sensors like soil moisture, humidity temperature and even water pumps can be connected to Internet. All this can be controlled and monitored over Internet.

Vehicles can be fitted with security system that not only buzz alarm when unauthorized person tries to unlock vehicle but also gives instant alert to owner’s mobile. 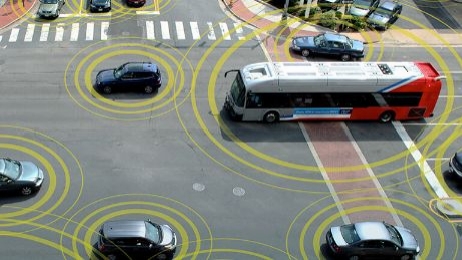 Incase of emergency a simple system implemented in vehicle, which on crash will automatically broadcast its location and SOS message to the nearby police station and hospital. The nearest hospital can respond to that message and help will be provided in time.

As the SOS beacon industries can be implemented with a small system that will notify fire brigade in case of fire.